PORTA Srl was founded in Turin in 1936 and immediately became an expert in manufacturing key operated drill chucks which, until that time, were largely imported from the United States. The following years were marked by flattering success and the job at PORTA Srl, located in Borgaretto – nearby Turin – became very satisfactory.
In 1948 PORTA Srl launched on the Italian market the keyless drill chuck which immediately became a success thanks to its practical use. At the same time the basic range of drill chucks production was expanded with some machine tools accessories such as revolving centres for lathes, tapered arbors for chucks and reducing sleeves.
In 1960, after a period of large demand for portable electrical tools, the company was nearly obliged to make profitable investments in order to adapt its production to the new market needs. One year later, PORTA Srl opened a new-brand plant in an area of 10.000 square metres suitable for future enlargements.
Traditional manufacturing equipment, no longer competitive because of its limited productivity and high cost per hour, was gradually replaced by more sophisticated automatic transfer equipment in order to obtain a leading position in the national and international tooling market. The 80s were marked by an economic and politic crisis which obliged great part of the companies to look over their structure and organisation, increasing their flexibility and reducing any eventual business risk.
In order to gain an absolute cost competitivity, the philosophy of manufacturing everything inside the factory itself, soon left the place to the interesting idea of entrusting more and more specific manufacturing operations to qualified outside suppliers. In the last years, in order to increase the production with the same occupational level, many operation units were equipped with automatic feeder, while flexible assembling lines became operative in the assembling department and a numerical control lathe for limited production series was introduced in the lathes department.
As far as the production of drill chucks is concerned, turning is the most important manufacturing process which is usually executed on multispindle automatic lathes. Numerical control lathes are used just in case of high accuracy and precision demands. The process of grinding is not less important and the final inspection is particularly strict in order to gain an high qualifying level. Special attention is also given to packaging and shipments of goods which are always dispatched with the maximum rapidity.
As far as the national market is concerned the entire clientele (about 2.500 customers) is entrusted to a widespread group of agents which operate all over Italy. The international market instead is entrusted to a group of importers which the company has accurately appointed to operate in over 30 countries. Nowadays PORTA Srl exports over 50% of its production, a percentage still expected to increase in future. Many years ago, PORTA Srl seriously took into consideration the international tooling market and in 1988 finally founded the subcompany PORTA U.K. with the aim of being constantly present in that important market. 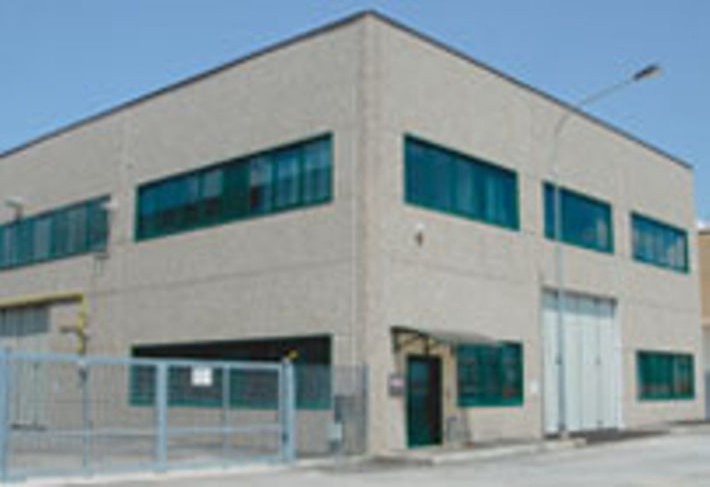